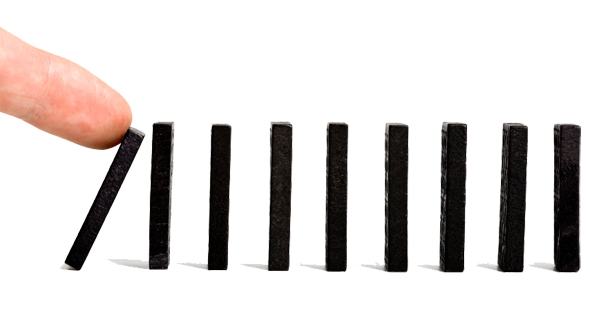 And He went up on the mountain and called to Him those He Himself wanted. And they came to Him. Then He appointed twelve, that they might be with Him and that He might send them out to preach, and to have power to heal sicknesses and to cast out demons. Mark 3:13-15

One of the greatest lessons I’ve ever learned is that the people closest to me determine my level of success or failure. On my 40th birthday, I discovered that the only places where my influence and productivity were growing was where I had identified potential leaders and developed them. My intention in developing leaders had been to help them improve themselves, but I found that I was also benefiting greatly. Spending time with them had been like investing. They had grown, and at the same time I had reaped incredible dividends. That’s when I realized that if I was to make it to the next level, I was going to have to extend myself through others. I would find leaders and pour my life into them, and as they improved, so would I.

Your Road Map for Success.