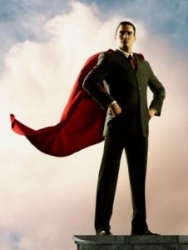 Just Men – Proverbs 20 vs 7 The Just man walketh in his integrity: his children are blessed after him.

The Just Men Conference 2012 was yet again an awesome life changing conference for the men that attended
Hosted by Salt & Sunshine Ministries and held at Blue Waters Hotel on the 04th August 2012.
Men from various religious, cultural and ethnic groups attended and were challenged to become more Reliable, Responsible & Accountable.
The Attendance was phenomenal with 140 men and various testimonies of the positive influence, impact,growth & Life improvement were noted at the Just Men Conference 2012.

Manhood – Survival Kit – Your Guide to a family survival.